We ship worldwide and have already served geocachers in the following countries, add yours...

Two of our new designs. Geocoin available exclusively at our geocaching shop.

We are pleased to announce that we have recently received kind approval from Chaplin family for commemorative geocoin dedicated to Charlie Chaplin. As big movie fans we are really happy, idea for this geocoin is in our sketchbook for quite some time. 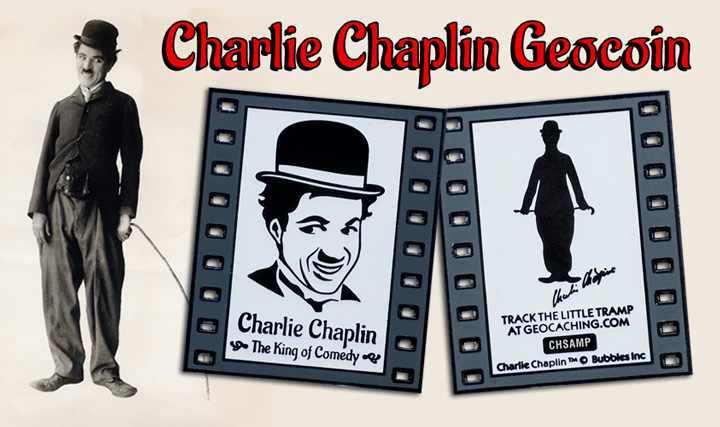 The Hamsa is a palm-shaped amulet popular throughout the Middle East and North Africa. Depicting the open right hand, an image recognized and used as a sign of protection in many times throughout history, the hamsa is believed by some to provide defense against the evil eye. The eye on the Hamsa geocoin glows in the dark. 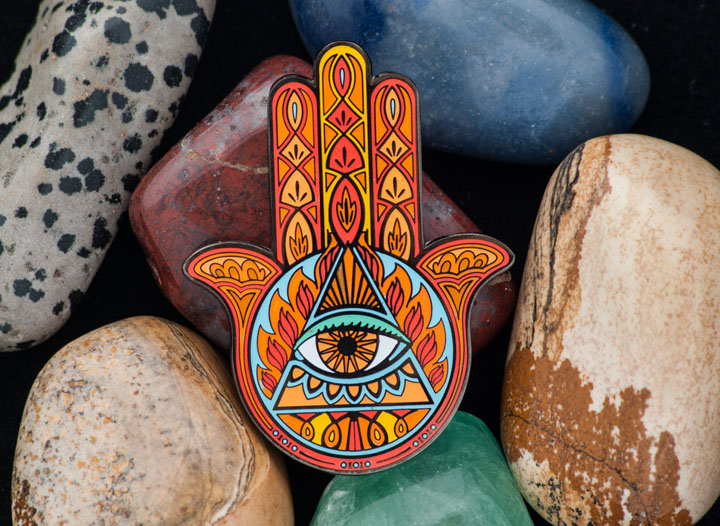